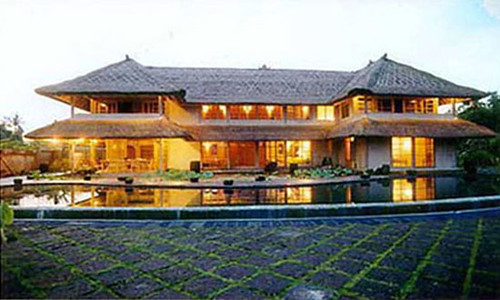 If you could rent this for the same price with friendly service….

From the Financial Times this weekend:

“On a trip to Italy last July, I stayed at a hotel in Tuscany called Castello del Nero. Opened in 2006, it has featured in many best hotel lists around the world. I was visiting with my family (as a journalist on a complimentary stay) and was dumbfounded. Slow, forgetful service combined with unsatisfactory food left me wondering how the industry had reached a point whereby it could charge €500 a night for a hotel that was sub-standard – aside from the excellent spa. I was told some of the lapses were because of a departing chef. The trouble is, with the luxury hotel industry entering difficult times, there will be few opportunities for such excuses.

Next year will probably see a tough, consumer-led reappraisal of the market. Interestingly, early signs of this shakedown can be seen in the generally robust market for private villa rentals”